A FATAL FAMILY SECRET
Book One 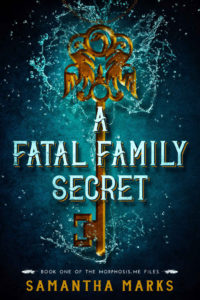 If you could change anything about yourself, what would it be?

On the first day of high school, Kayleigh wishes she could be taller, curvier, and cooler. But when she discovers she’s a shape-shifter, she bites off more than she can chew. Overnight, she becomes a target, and surviving the school-year means defending herself against cyber-bullies, learning to control her new-found powers, and hiding from the ancient secret society that kidnapped her mother. Morphing has consequences, and Kayleigh begins to realize that being able to change into anything can mean losing herself in the process. 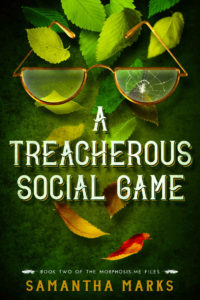 In a world full of shape-shifters, how can you tell friend from foe?

In the second installment of The Morphosis.me Files, Kayleigh delves deep into untapped magic to better control her morphing powers, still determined to find and free her mother. No amount of magic, however, can help her survive the social tightropes of high school life: dating, popularity contests, exchange students, and a surprise sports competition called the Gaelic Games.

When a vulture begins stalking Kayleigh night and day, she suspects the foreign exchange students are more than they seem. Concerned for her safety and with the Gaelic Games approaching, Kayleigh is forced to face her new enemies on the field. It’s a winner-takes-all match that will either lead her closer to finding her mother or further than ever into enemy territory. 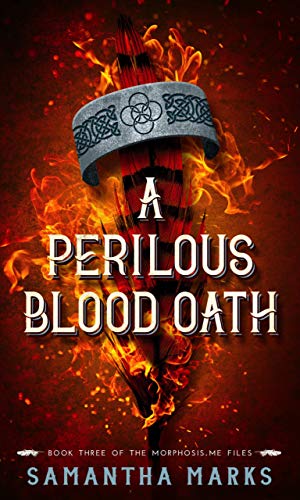 When ancient legends and magical prophecies are no longer fiction, how do you distinguish between fantasy and reality?

In the third installment of The Morphosis.me Files, Kayleigh moves to Ireland as an exchange student in order to liberate her mother from the secret society of shapeshifters.

At the Academy of Patrick & James, an exclusive boarding school in the Dublin Mountains, hiding her ulterior motives and shapeshifting powers becomes impossible. Kayleigh must learn advanced morphing skills faster than ever to protect herself against morph professors who plot to bring an ancient air demon back to life—without failing the eleventh grade.

As Kayleigh closes in on her mother’s location, evil forces appear in the rear view mirror, threatening to crush any rescue attempt…or worse, as objects are always closer than they appear. 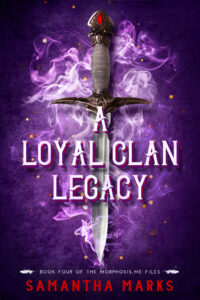 Get ready for the series finale… coming soon!

I’m hard at work on the next book in this tantalizing new series. Sign up for my email list to stay in the know. Use the “From my Desk” form below to sign up now!